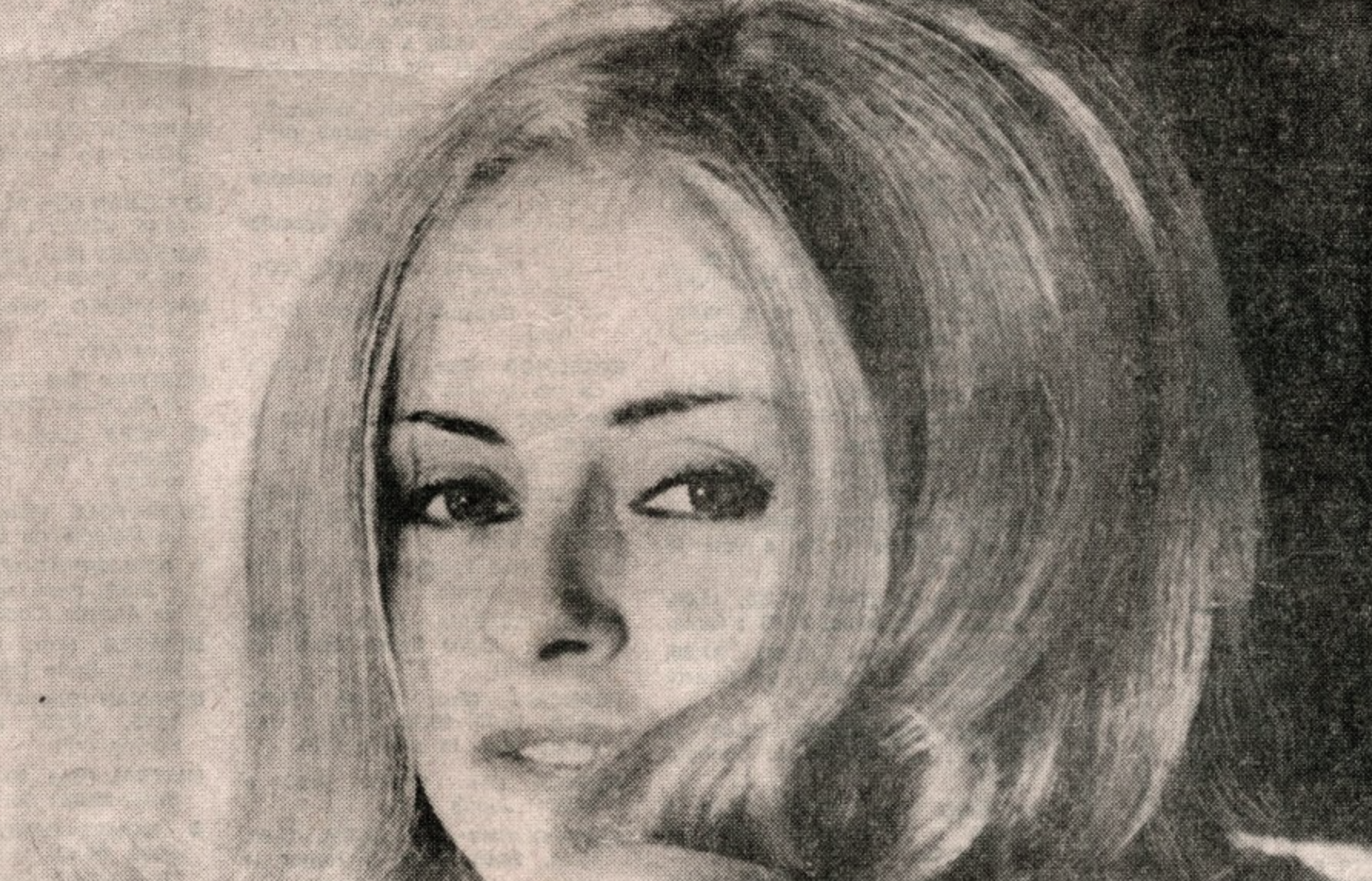 I was born to a Greek orthodox family during World War II, February 4, 1942 in Paris, France. It was on a cold snowy winter night that my parents wrapped me in a blanket and brought me home from the hospital in an open carriage. They couldn’t find a taxi. I grew up in a suburb of Paris, in a house that my parents bought just before the war. I began singing at a very early age with my brother. I was only three years old and loved to perform for my family and friends. At seven years old I sang on the radio in a children’s show. I continued to sing for pleasure throughout my adolescence.

My mother started to take my brother and I to the movies at an early age. The musicals were among our favorites. When I was seventeen, with the encouragement of my parents, I went to a beauty salon school in Paris. My parents were very conservative, very loving and protective. I wanted to be a beautician on the ship, Le France, which sailed from Le Havre to New York. This desire frightened my parents. They talked to my brother and Edith and shared their concerns about me.

After my brother married Edith Piaf, much to my delight and surprise, my brother and Edith invited me to live with them in their spacious apartment across from the Bois de Boulogne. That event, without realizing it, brought a rapid and dramatic change in my life. Suddenly because of them, I was living a life of a celebrity without being one. It was at that point that Edith wanted to hear my voice and asked me if I wanted to sing. Edith asked me to sing in the opening act of several of her concerts and would have me introduce her to the crowd. She gave me the name Christie Laume. I began to live the life of a professional singer: rehearsing, touring, and recording. I had a very good relationship with her and I became her friend and spent a lot of time alone with her.

It was only a year after Theo married Edith that she died. I continued to sing and record under the guidance and encouragement of my brother. At that time, the Ye Ye style songs became popular and I recorded several singles and also made several television appearances.

After nine years of marriage, my husband and I divorced. I devoted my life to raising my children. It was a delight to raise them, to love them, and to be with them.

Shortly after my marriage, I received the tragic news that my brother, Theo, had died in a car accident. It hurt me very deeply. He was a brother, a friend, and a protector. We shared the same interests. We were very close.

Since my brother’s death in 1970, I was looking for understanding of what was really important. I was searching. I turned totally to the Lord Jesus Christ and read the Bible daily for direction, love, and comfort. This is when I discovered that Jesus died for my sins and if I believe and read His word, faith grew in me. I knew Him better. He was not a distant God, but a loving God living with me, caring for me and showing me His daily guidance.

Some of the times in my life were very difficult, but with the love of my sweet Lord, my family, my church, and my dear friends, I made it through and my faith became stronger. Today I still live in the United States, close to my children and now grandchildren. I am so happy to write My Devotionals everyday a message on how much the Lord loves us. He guides us with His love and wisdom. He is with us and never leaves us.